The world’s environment is changing quickly but the ability of nature to adapt is far too slow. Taking precautions to ensure food security is a prudent step to safeguard the lives of many millions of people around the globe. What is also desperately needed to work alongside this effort is to reverse the current trend in warming and preserve life on Earth forever.

In the heart of an icy mountain deep within the Arctic Circle, there lives a facility that has the largest collection of seeds in the world. The underground vault is a resource for when humanity will need it to recover from crop failure or global natural disaster. The facility was built after the Iraq and Afghanistan seed banks were destroyed. It became clear that the need to have a more fortified seed bank was in dire need, and therefore further guarantee a backup for other seed banks.

There are currently over a million varieties of seeds from all over the world and is currently the guardian of the largest store of biodiversity on the planet. Bian Lainoff, coordinator of the Crop Trust which runs Svalbard seed bank recently spoke to Time Magazine saying “inside this building is 13,000 years of agricultural history”.

Svalbard was deliberately chosen for its remoteness and naturally cold geography. This means that the island is not going to have many uninvited guests, few animals, and more importantly, requires no assisted cooling to keep its precious contents in hibernation. Moreover, the island’s isolation from population centers means it is away from political concerns, like terrorism, riots, robbery, and arson. Because of this, it has been named the “doomsday vault”. 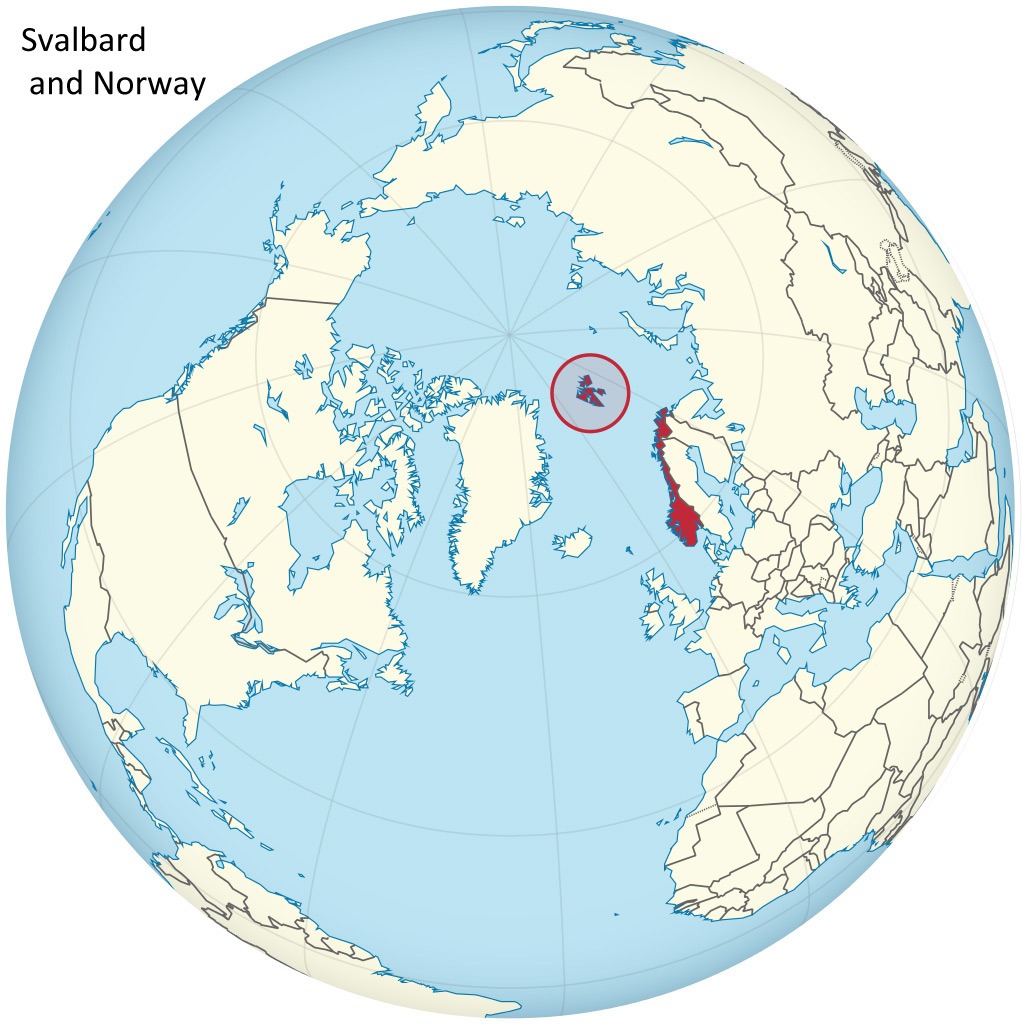 The entrance is a solid concrete rectangle that pokes out of the mountain and leads to a large circular tunnel which is about 5 meters across. The concrete tunnel is lit by fluorescent strip lighting and leads down into the mountain for 150 meters.

There are three main ‘rooms’ but only one is currently in operation. Inside there are sub-zero temperatures and the room is filled with row upon row of shelves. The seeds are dried, then kept in vacuum-packed bags and kept in boxes. These seeds are the key to rejuvenating global agriculture after a catastrophe.

A library of biodiversity

Another key use for the vault is to keep a record of all known varieties of crops so that they can be used later in the future. To give an example, 30 crops today provide 95% of our energy needs. If half of those crops were to fail due to a new type of disease, then that could be a disaster.

According to Time Magazine, only 10% of the rice varieties that China used in the 1950s are still used today. The U.S. has lost over 90% of its fruit and vegetable varieties since the 1900s. With the onset of climate change, this means more drought, higher temperatures, more disease, then need to cross-bred new varieties to meet these challenges becomes ever more important.

TED Talk: One seed at a time, protecting the future of food

The wheat, corn, and rice we grow today may not thrive in a future threatened by climate change. Cary Fowler takes us inside the Svalbard Global Seed Vault, a vast treasury buried within a frozen mountain in Norway, that stores a diverse group of food-crop seeds … for whatever tomorrow may bring.